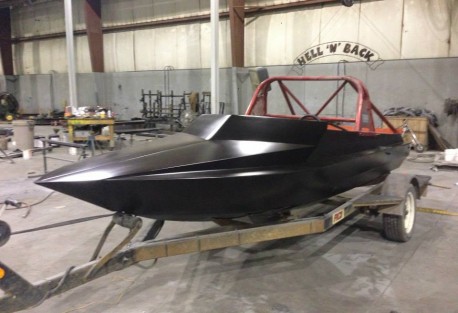 The Peace River is a wide, calm river, perfect for peaceful canoe trips and rafting. But for those who like a little more adrenaline in their summer, it’s also a popular river for jet boating. In fact, Peace River hosts a jet boat race every year during PeaceFest and has hosted world championship races in the past. The thunderous roar of the boats is part of the sounds of summer in the Peace.

Jet boats are propelled by drawing water from under the boat into a pump inside the boat, which then expels it through a nozzle at the stern. The jet boats on the Peace are fast aluminum racing boats and they often use actual jet fuel to reach high speeds on the water. Some jet boats can reach up to 140 mph.

Obviously, when speeds like that involved, it’s easy for accidents to happen.

Here’s an example of a fairly tame crash on the Peace River back in 2010. You can clearly see the damage left behind even by this small bump.

Hell ‘N’ Back generally ends up custom fixing at least one jet boat per season, plus parts for others, especially tunnels.

In January 2013, we fixed a jet boat that had actually sunk to the bottom of the river and remained there for several months before it could be salvaged and fixed back up. Fortunately silt filled the boat and kept it from rolling too far down the river, but there was still extensive damage to the hull.

We were able to fix this boat up and make it like new. Here’s the reveal for the client:
Hell ‘N’ Back Welding Jet Boat Resurrection Reveal 4/4

In spring of 2014 we also completely redid a jet boat for another client. Check out the project page for jetboat 2014. 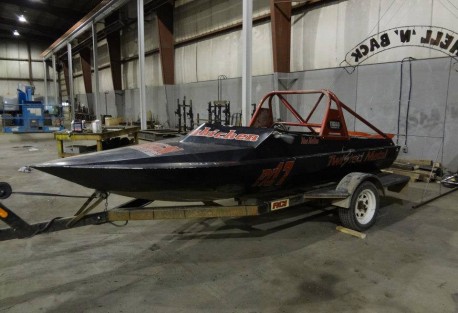 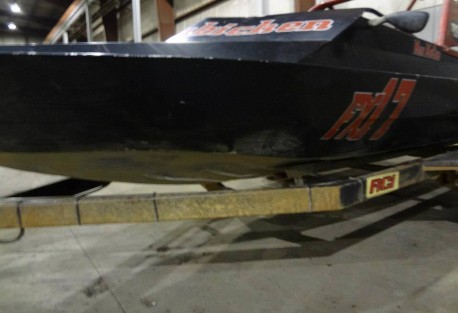 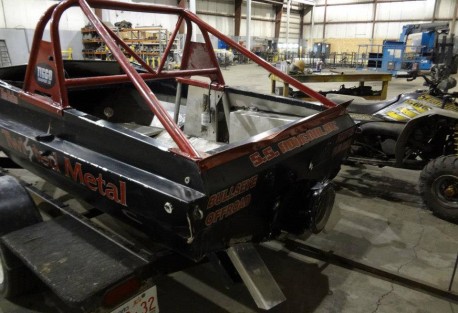 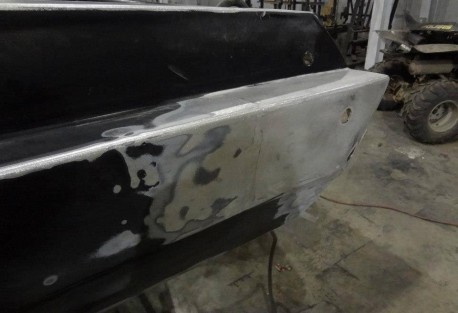 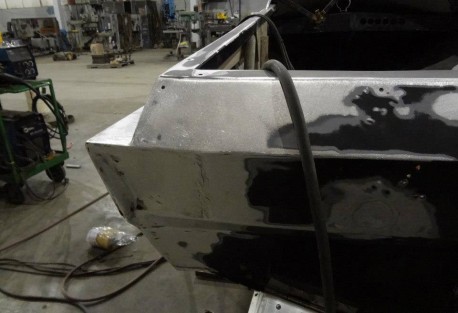 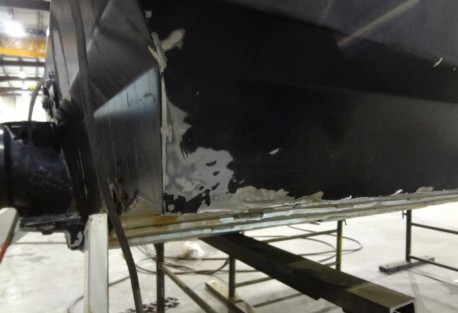 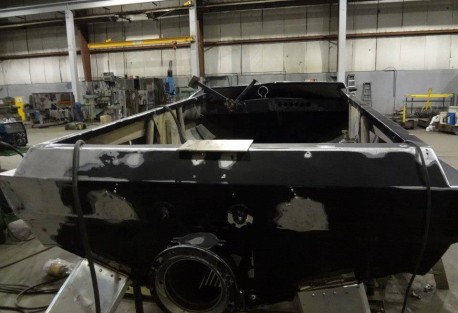 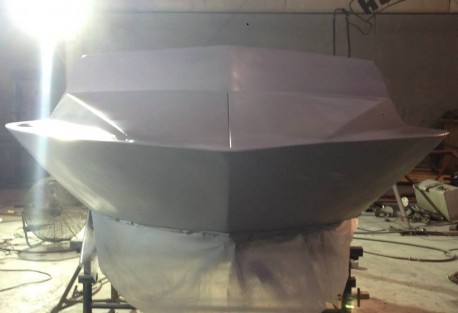 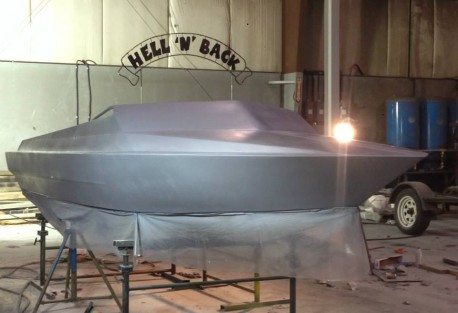